Building on last year’s Filter & Rename release, Hedge just released what may be the biggest update to Hedge in quite a while: Presets.

This latest addition makes it easy to juggle multicam shoots by dedicating a preset to each camera, where one for instance at the same gets rid of Sony card structures, and save only the media files:

Hedge’s Source Counter up til now has always been linked to the Source, without making distinction between counting cards from say cam A or camB. To make counters work predictably, they are now linked to Presets instead. Each preset has its own independent counter. Counters can have as many digits as you want (42, 042, 0042, …). Hedge’s eye for detail shows in the little things: when prepends zeros, Hedge will adhere to that format.

Presets can be a devil in disguise. Presets are very powerful but are also obtrusive and confusing if you don’t use them very often. Should it bother you with a default preset like a lot of apps do? Hedge don’t think so – presets should only show up when you actually have one. Make your first change in the Organization panel, click Save as Preset, you’ll see it pop up when doing a Transfer. From that moment on, all other changes made to presets are autosaved. Presets can easily be duplicated in-app, and you can rename, edit, and share them directly in Finder.

Hedge Presets are an open standard: they’re tiny text files, with a JSON structure, making it easy to share them with co-workers, or to prep a production and hand off your settings to an assistent. Double-clicking a preset will load it as the active preset, and if a preset with the same name already exists, it’s updated immediately.
Hedge have built Presets so that it not only supports Organization settings – it also has functionality to control Hedge’s API, sources and destinations, manage metadata, set up Script locations, activate licenses, and define app settings.

Sharing the specifications for using all this advanced workflow architecture is available on request, and in use at customers like VICE and DPG Media. Some of Hedge’s customers are using it to deploy temp licenses to third party contractors – where the preset offers a one-click setup that even activates Hedge for the user in place. If you want to incorporate Hedge’s advanced Automation options into your production workflow, please reach out for details.

Presets are available for Hedge users on macOS as of today. Windows users can expect an update later this year, and in the mean time can start their updaters for Checkpoint 2.0, which is now also available on Windows.

Update in-app to 20.3, or download a fresh install directly from the site: 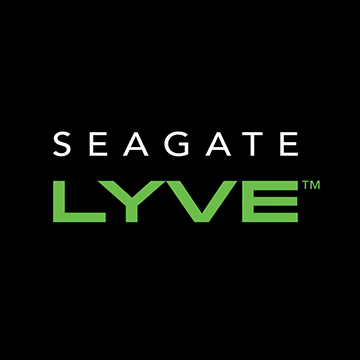 From Edge to Cloud and Everything in Between. 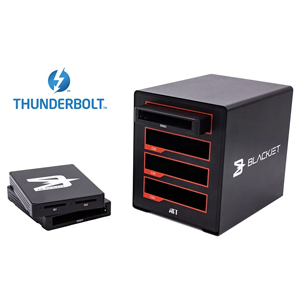 BLACKJET TX-4DS Cinema Dock allows you to customise your workflow with 4-Bay Docking. 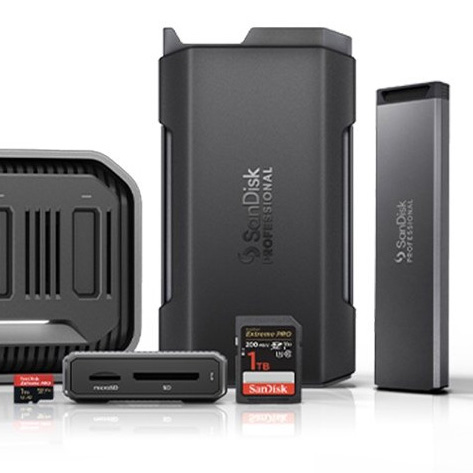 Read More »
We use cookies on our website to give you the most relevant experience by remembering your preferences and repeat visits. By clicking “Accept”, you consent to the use of ALL the cookies.
Cookie settingsACCEPT
Manage consent